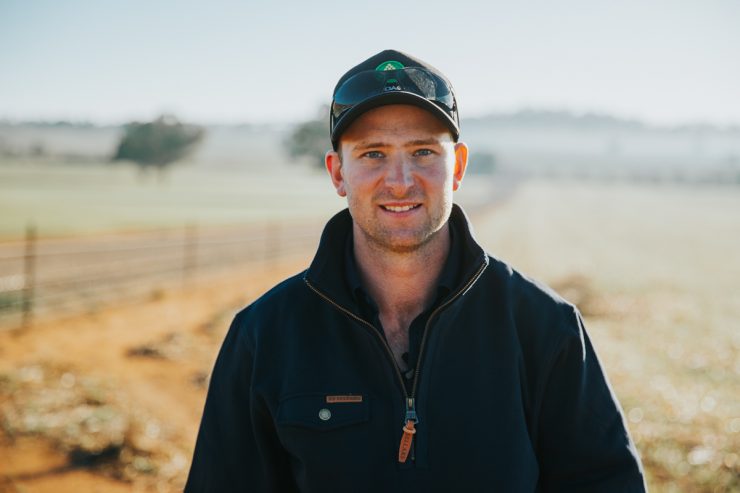 THERE’s a quiet revolution taking place on farms across Australia thanks to people like Dan Fox – one of thousands of Australian farmers taking action on climate change by transforming the health of their soils. 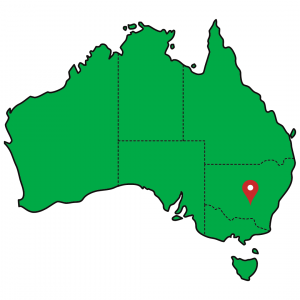 Over the past 20 years Australian farmers have redefined conventional farming methods, with an over-riding focus on soil health allowing farmers to store and sequester large amounts of carbon in their land. 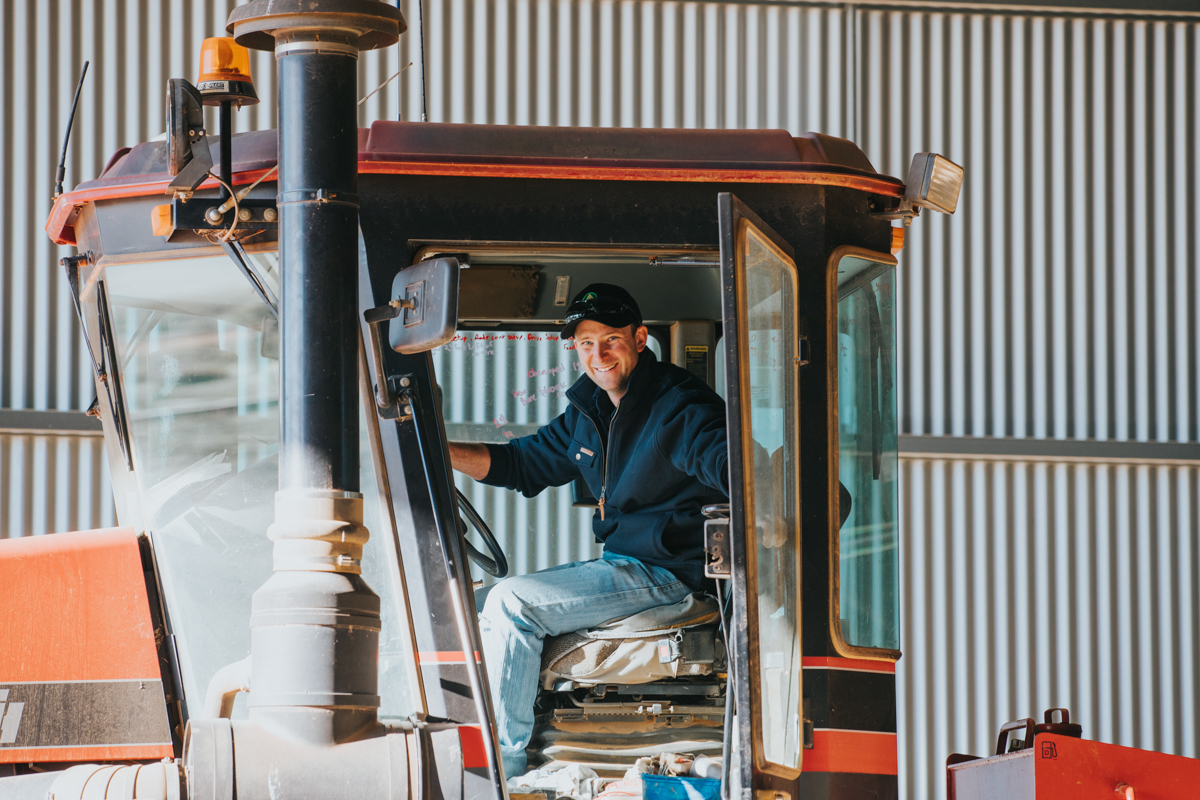 Dan Fox is a fifth generation cropping farmer based in the Riverina region of south-west NSW.

Dan and his family are implementing a number of regenerative practices into their operation, the main one being the focus on planting crop varieties which are capable of sequestering large amounts of carbon in the soil.

In 2018 he was named Kondinin Group ‘Innovation Farmer of the Year’, recognising more than a decade’s work inhelping move the family farm from a traditional mixed-sheep and cropping property to a continuous cropping enterprise using regenerative agriculture.

His approach is underpinned by the pursuit of “doing more with less” and striving to grow more grain using less water and chemicals, while looking after the land. 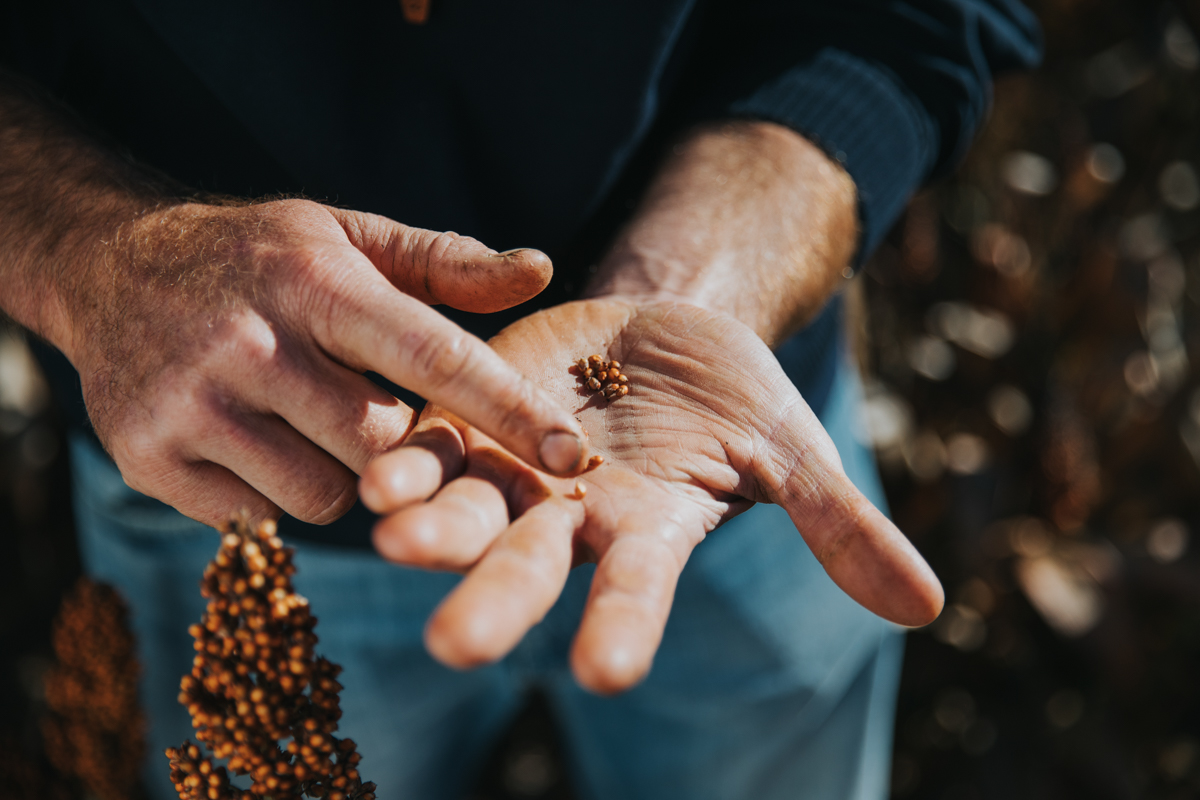 “From my perspective, we want to continually improve our practices and improve our soils.

“If we look after our soil, then in turn mother nature will look after us.

“We are custodians of the land and endeavour to leave the land better than what we received it.”

Changes made on the Fox farm in recent years include the purchase of new machinery which has enabled practice changes to retain more soil moisture and build carbon levels below the ground.

“Our mothers and grandmothers taught us to put straw mulch on the home gardens to protect the soil from the sun, keep the weeds out and keep the moisture in,” Dan said.

“That’s exactly what we are aiming to do with our system, except our garden is the big paddocks on the outside of the house yard.

“With minimal disturbance and the ability to sow a crop in one pass of a paddock whilst retaining our stubble from previous seasons, we can look after the biology in the soil which helps build organic carbon levels in our soils.”

The Foxs have also transitioned to organic-based liquid fertiliser, a ‘companion cropping’ program which reduces pesticide use by attracting insects and pests to the companion crop, and experiments with chaff lining and cover cropping which also build and retain soil cover. 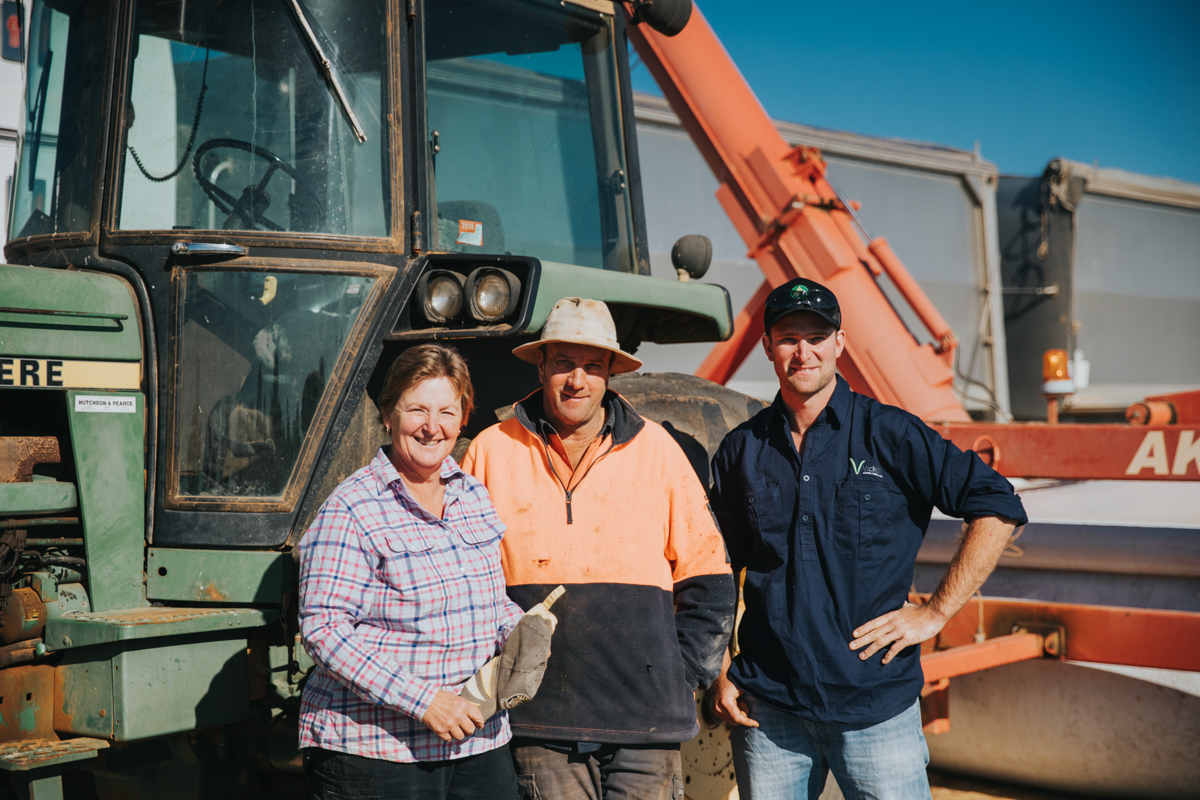 Dan said he believes farming practices must, and are, changing to accommodate climate variability. This includes changes to planting schedules and varying crop varieties, he said.

“Australian farmers are some of the most innovative in the world,” he said.

“This stems from the climatic challenges faced with farming in some of the driest and most variable agricultural regions in the world.

“We are constantly innovating and improving our farming practices to increase our resilience in both dry and wet seasons, which – in the face of very inconsistent weather patterns – gives stability to our businesses and to food production.” 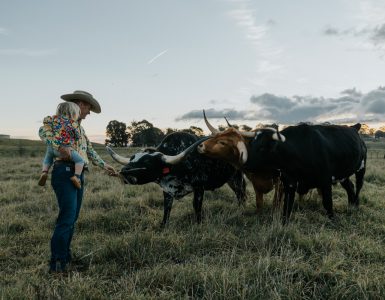 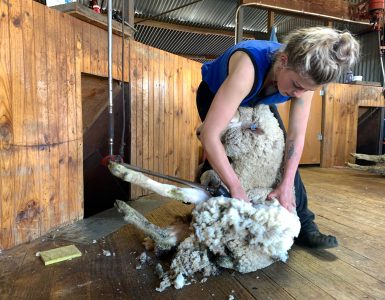