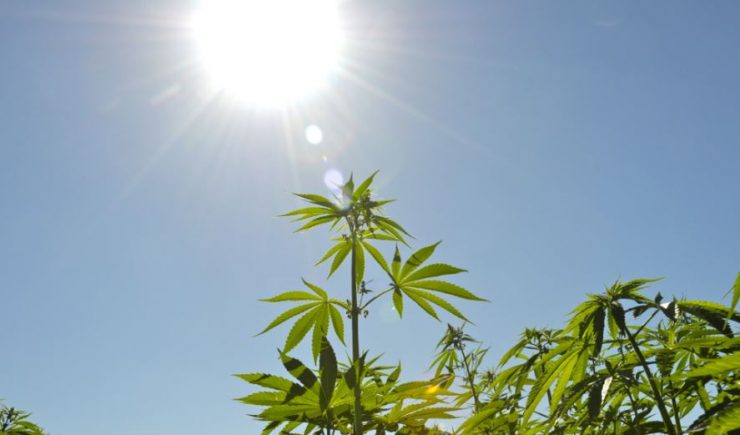 The Australian hemp industry is on the rise! From food and fibre to oils and building materials, you will soon see hemp in more aspects of your life than ever before.

There may be a few questions running through you mind about Australia’s hemp industry! AustralianFarmers have the answers to the five most commonly asked hemp-related questions.

What is hemp used for?

Hemp seeds are quite versatile and have become quite a popular “superfood” as they require very little preparation in order for it to be added as a protein booster to meals.

Oil
Hemp oil is a great alternative to other oils such as fish oil as it’s perfectly balanced with a 3:1 ratio of Omega 6 and Omega 3.

These ‘essential fatty acids’ have anti-inflammatory effects as well as reducing the risk of heart disease and can also be an effective treatment for eczema and acne when applied topically.

Fibre
Hemp has been cultivated for fibre for thousands of years.  In fact, hemp seeds were brought over on the First Fleet so the fledgling colony could establish a crop to help make rope and sails.

Hurd
Hemp hurd is the inner core of the hemp stalk and has multiple uses such as animal bedding, paper products, multiple building components including concrete, and insulation material.

Is hemp a narcotic?

In short, no. But for a long answer:

The hemp plant contains tetrahydrocannabinol (THC) which at high concentrations is a psycho-active or mind-altering ingredient.

However, hemp crop contains little to no active compounds and the cultivation of plants with a THC level of greater than 0.35% in Victoria, Western Australia and Tasmania, and greater than 1% in New South Wales, South Australia and Queensland, is an offence under relevant Australian state drug laws.

In actual fact hemp is no different than your oats, grain etc. in terms of narcotic effects.

What is the value of hemp in Australia?

Cultivation of the crop was banned in 1937 and fell under a classification that prohibits all species of cannabis from being added to food, or sold as a food.

In April 2017 the decision was overturned and low THC hemp is now legally fit for human consumption, allowing Australia’s consumer demand to skyrocket.

We are still a fair way out from matching the US hemp industry which is currently worth $150 million.

How is hemp grown?

Hemp is now grown in every state in Australia as an irrigated crop.

The crop grows best in subtropical and tropical climates in temperatures between 15–27°C, a moderately humid atmosphere and primarily grown in the summer months.

Harvesting of hemp for fibre occurs as soon as the last pollen is shed but before seed sets, which is normally about 70–90 days after planting.

Harvesting for seed would occur 4–6 weeks later than fibre harvest, when 60–70% of the seed has ripened. Harvesting usually begins as soon as there are signs that birds are stripping the seeds off the plant.

Hemp is sewn by a conventional disc drill and harvested by good quality sickle-bar mowers and hay swathers.

What are the regulations and requirements to grow hemp in Australia?

Industrial hemp can only be grown in Australia under a licence issued by a state government.

The reason you have to apply for a licence is that industrial hemp is not recognised as a farming commodity. Instead, the government classifies industrial hemp (even with the approved THC levels) as cannabis under the ‘Drugs, Poisons and Controlled Substances Act 1981’.

The growing location must be approved by the State Government and growers need to agree to inspections and monitoring by state government inspectors.

This is done to ensure the hemp is not being grown for therapeutic reasons and to prevent the public coming into contact with it.

For more information on the hemp industry see the links below. 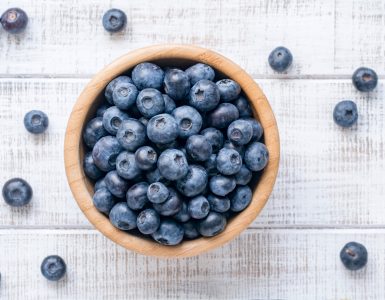 From farm to supermarket shelves in 24 hours, the journey of fresh Aussie blueberries

A nutritious, delicious and power packed fruit that can be enjoyed in all types of dishes from deserts to snacks or simply enjoyed on its own, Australians go mad for fresh blueberries! On average Australian farmers grow... 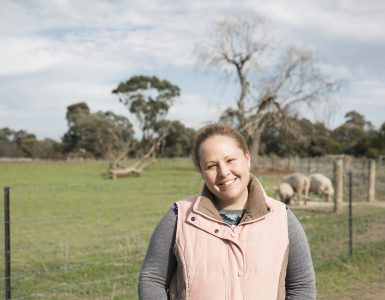 Ever dreamt of breaking free from the 9 to 5 grind and swapping the desk for wide open spaces? The idea of making a living from growing food and fibre and playing a role in feeding Australians and the world is...

Cultivator is Australia’s first farm investment incubator. An initiative of Cultivate Farms, Cultivator matches the next generation of aspiring farmers with farm investors to own and operate a farm together. Sam...