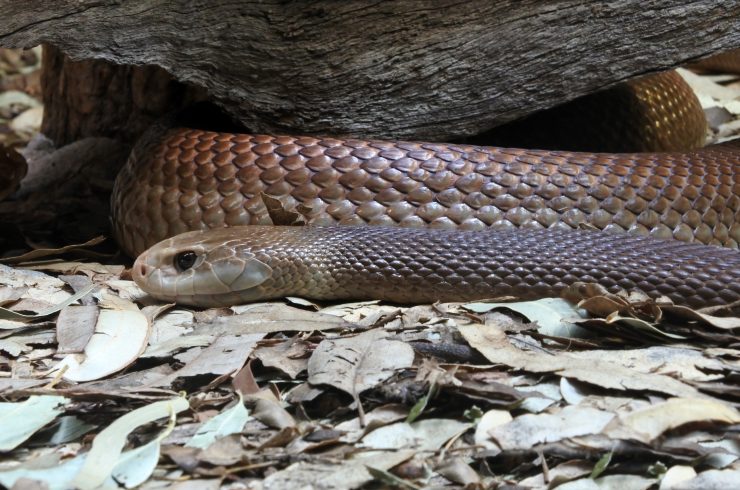 The crisp bite of winter is making way for warm spring weather, which means snake season is here! It’s critical those on the land know how to respond to a snakebite emergency. Here is our quick guide.

According to the The Australian Snakebite Project, snakes are found in every state and territory of Australia and most snake attacks occur near houses, not in the bush. Bites primarily occur while people are out walking, gardening and trying to catch a snake.

There are around 3,000 reported snakebites each year in Australia, resulting in 500 shospital admissions and an average of two fatalities.

In those attacks in which the snake was positively identified, the brown snake was the most common biter (41%), followed by the tiger snake (17%) and red-bellied black snake (16%).

Common symptoms of a snake bite include an unexplained collapse, vomiting and abdominal pain, bleeding or paralysis, which is why it is extremely important to act quickly.

More information on the treatment of snake bite can be found here. 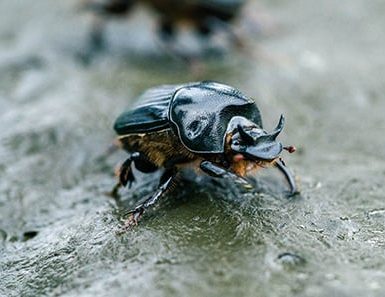 Dung beetles play a critical role in Australia’s grazing ecosystems. They assist graziers in contributing towards a reduction in greenhouse gas emissions while improving soil health – all by burying dung... 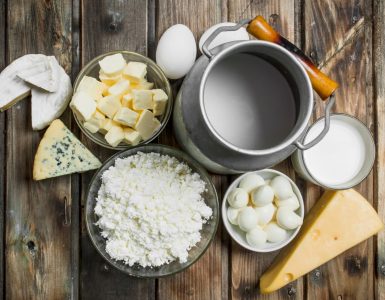 With a unique combination of essential nutrients, the recommended intake of dairy products is important through all life stages – from infancy through to late adulthood. No matter your age, milk, cheese and yoghurt has... 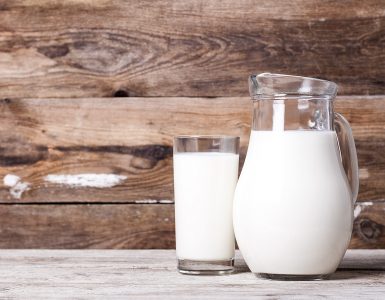