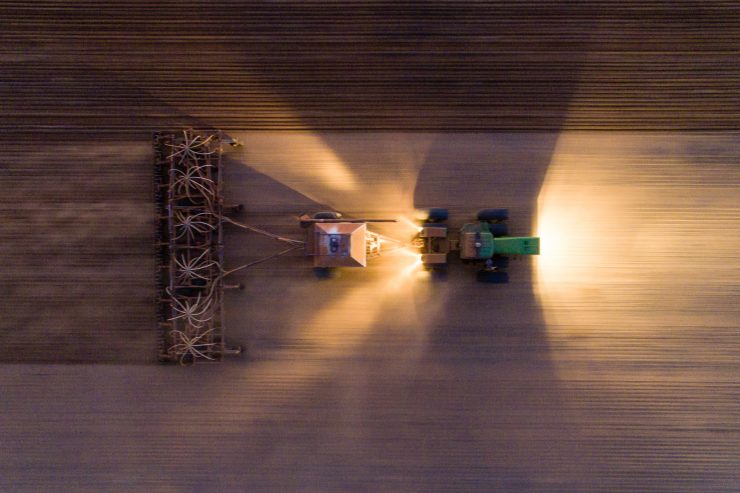 With more than 200 entries submitted via the AgDay website, the second annual AgDay Photo Competition successfully showcased the 2018 theme #GrowForGood.

NFF President Fiona Simson said #GrowForGood was all about celebrating how agriculture makes the world a little better each year.

Whether it be by feeding and clothing more people, caring for our environment, and strengthening our rural communities, Aussie farmers grow for good everyday.

“We put the call out far and wide for people to submit their best food, fibre and farming pics and we were not disappointed,” Ms Simson said.

The sponsor of the second annual AgDay Photo Competition was Harvest Tyres, who generously provided a prize pool of $500 and the runners up receiving an AgDay Prize Pack!

According to NFF CEO Tony Mahar, identifying who should win the money was no easy task.

“With hundreds of stunning entries, showing so many great facets of our industry, it was difficult to narrow down a short-list and even harder to agree on a single winner!” Mr Mahar said.

Eventually though, the panel agreed on the following winner and runners-up:

Runner-up – Starting up the pump

Runner-up – Changing the face of ag with solar irrigation

Winner – Seeding into the night

The NFF and Harvest Tyres congratulate and thank all entrants who took part in the AgDay Photo Competition. 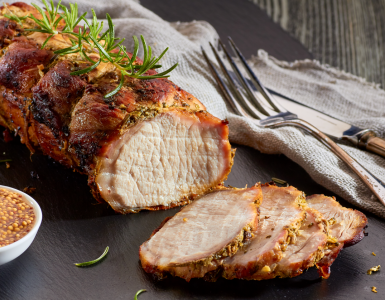 Did you know the majority of ham and bacon consumed in Australia is made using imported pig meat? If you didn’t, don’t worry – you are not alone. A recent study of 1,500 people by Australian Pork... 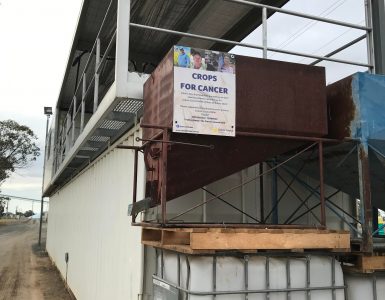 Farmers harvesting in the Western NSW communities of Trangie, Nevertire, Warren and Narromine have banded together, with the help of GrainCorp, to assist one local fundraiser exceed $10 thousand in donations towards... 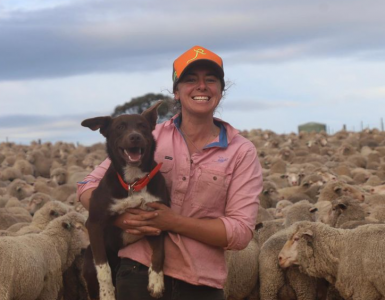 As the year draws to a close, the team at Australian Farmers looks back at your favourite, stories, news and recipes from 2021! 1. Dairy farmer Tess takes real climate action ‘Farming with a conscience’ is how Tess...