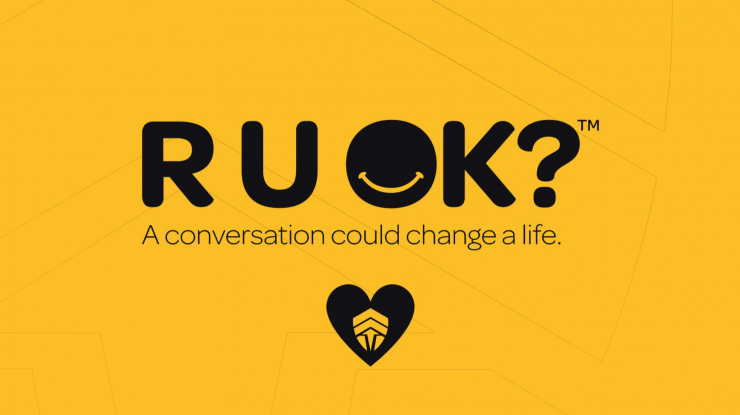 Today AustralianFarmers is focussed on those in regional and rural Australia managing one of the worst droughts in living memory.

Farmers are resilient. However, it is important that when times are tough regional, men and women feel empowered to ask for help.

The further into regional, rural and remote Australia you go that 35 per cent plummets and men are statistically less likely to seek help than women.

“A man living in rural Australia is up to 2.6 time more likely to take his life by suicide than his mate living in Sydney,” Rural Adversity Mental Health Program’s Letitia Cross said.

“Mental health is both common and treatable, but it’s about breaking down the internal and external stigma around seeking help.”

The lack of dark clouds filled with rain have ironically placed a dark cloud over the moral of many Australian farmers and farming communities along the east coast.

According to Letitia, there is a silver lining – the drought has bought mental health to a louder discussion point.

“The drought has helped break down that stigma. There are so many fantastic things coming from a grassroots level that are driven by local communities who are looking after one another.

“It makes it less scary to open up when you have someone, a professional, who gets what you’re going through.

“We need to make sure we look at our mental health in the same way we look at our physical health ad build resilience from within the community, which we are seeing more and more of,” she said.

R U OK? Day is aimed to inspire and empower everyone to meaningfully connect with people around them to support everyone struggling with life.

Pick up your phone or walk next door and check in with your mates and see how they’re going because more often than not, they’re just waiting for someone to ask. 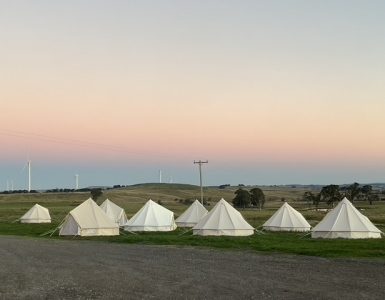 Farming by the moon

How Australia’s livestock industry is part of the climate solution