I have everything that it takes to run a farm, says Darrilyn Gordon

Let’s Woman Up, the latest episode of Visible Farmer features Jaru native woman and pastoralist, Darrilyn Gordon who says there isn’t a job that women can’t do.

Darrilyn is the only woman working on Lamboo Station, located in Halls Creek, WA in the East Kimberly region. The Station is an Indigenous property, run and owned by Ngunjiwirri Aboriginal Corporation and covers 361,000 hectares devoted to 2,500 cattle.

Having grown up on the Station, Darrilyn has always loved the challenges of farming and says that there is no other job she’d rather be doing.

“Working with cattle runs in my family, and from the time I remember getting involved in the mustering and you know, hanging off my grandfather just to sticky beak in the yard’s is when I knew it was for me,” Ms Gordon said.

There’s not a job that a woman can’t do when it comes to working on a station or a farm.

“I chose to get myself out there because it’s something that I loved doing and I wasn’t going to let anybody stop me from doing what I love.”

Growing up, Darrilyn was surrounded by predominately male figures which meant she had to fight harder in order to have her voice heard which proved. This has proved challenging at times and even led to comments from people within her community that she was disrespecting her culture.

“For a woman to challenge a man, you know, I’ve had criticism where people have said to me that culturally that’s disrespectful and inappropriate, but I acknowledge everything that my grandfather, my father and my uncles did before me,” said Ms Gordon.

“Women sort of have to push the boundaries so when it comes to strength, the only thing I can think of is our voice.

“If we choose it to use it in the right way, choosing our battles wisely, then women are unstoppable.”

Connecting and networking with other women is a passion of Darrilyn’s who was recognised for her contributions to the agriculture sector last year when she won 2018 WA Rural Woman of the Year and was the National Runner Up at the 2018 AgriFutures Rural Women’s Award.

Recognising the need to do something for her community, Darrilyn will look to offer 3-month training programs for local Indigenous people in the future and is focused on bringing people together to share ideas and continue to grow the agriculture community.

“I saw the gap in employment, especially for Aboriginal people,” said Ms Gordon.

“Knowing what Lamboo has done for me and my siblings, I thought wow, how ideal or how deadly would it be if I were to run a training program.”

With a promising career on the horizon, the up and coming agriculture leader says she has no plans to leave the land any time soon.

“Living and working on country is the best thing,” said Ms Gordon.

“This is where my grandmother was born, my mother, this is their country and I have an obligation now looking after this place. As an Aboriginal woman, I’ve really stuck it out, I’ve really put up the fight and it’s not over yet.” 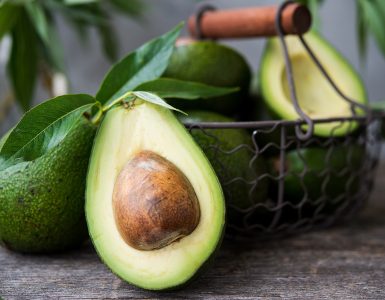 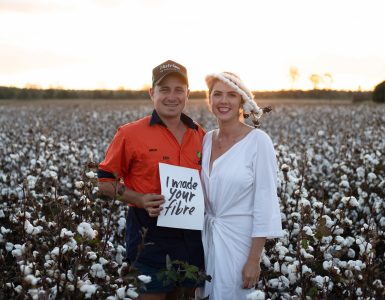 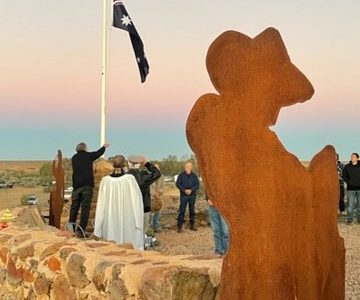