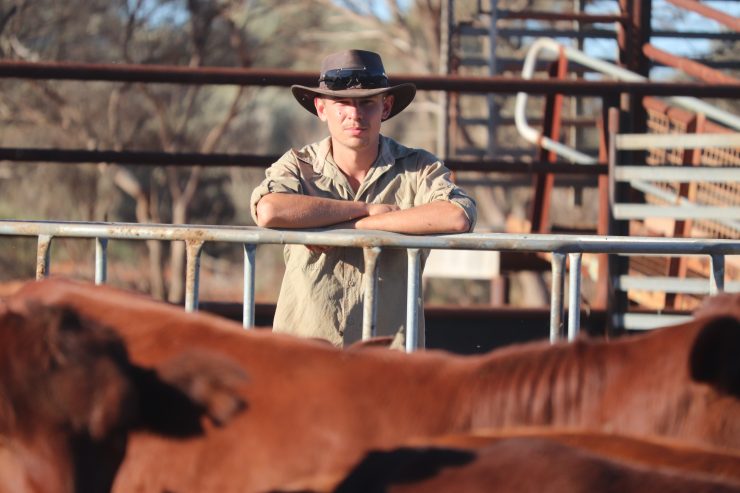 We’ve all heard of taking a gap year – but usually you hear of kids from Sydney heading for Europe. Not Bradley Benge. This city boy ended up at a cattle property in Western Australia called Challa Station.

It’s all part of a National Farmers’ Federation lead program called AgCAREERSTART which supports young people out of school head to the bush for a year of work and training. Brad and his host farmer, Debbie Dowden have offered to share their experience with the program, in the hope it might inspire others to consider a career on the land.

You only need to speak with Brad for a few minutes to learn he has fallen in love with the station. He describes it as the best place he’s ever been. “You don’t do the same thing every day. Every day is a different day. You never know what’s going to happen.”

He was the perfect fit for Debbie and her husband, Ashley. “We were looking for a long-term person who was committed to a career in agriculture. So, in the past we’d employ people – a lot of backpackers or famers’ sons who’d come for a few months and go back again. We really wanted someone long-term,” she explains.

I don’t plan on leaving any time soon! I was never happy in the tradie industry.

Brad is lucky too, to learn from the Dowdens’ extensive knowledge of the land. It’s been the perfect partnership resulting in Brad wanting to stay on beyond the year-long program.

“I don’t plan on leaving any time soon!” he says. “I was never happy in the tradie industry. I was a sparkie but since I’ve come out here, it’s just changed my mind with everything. It’s been really good.”

Brad’s parents are also about to move over permanently to start a new life with their son. It was Brad’s mum who saw the program advertised on the news and suggested he apply. He was shocked to learn he had been accepted. Since that moment, he hasn’t looked back.

A career in ag

Debbie of course doesn’t need any convincing about the benefits of choosing agriculture as a career.

“It’s a real life. Actions and consequences are so closely linked. You’re responsible for your own destiny. Every decision we make has consequences and if we make the right decisions, we reap the rewards,” she explains.

Debbie believes living on the station simplifies life somewhat but also acknowledges the complexities that come with growing food for other people. She can also relate to Brad’s choice to try something different.

Every decision we make has consequences and if we make the right decisions, we reap the rewards.

“I was not an agricultural person when I married Ashley. I was a horse girl! But I loved farms and I loved stations and I was very lucky to meet him and move up here.”

It’s a little mind boggling to visualise the property which is 200,000 hectares with only 1000 head of cattle.

“Because this country is so fragile and so delicate and so prone to climatic variation, we can’t really stack it up and run hundreds and hundreds of cattle. We’ve got to be really careful. We run a small number but really good quality animals.

“We maximise heard efficiency, so every cow has a calf every year. The calves that they produce are really good quality. When they go down to market, they’re incredibly nutritious and they’re also carbon positive and sustainable.”

The Dowdens are also very focused on biodiversity with the property having been in the family since 1888.

“The whole ethos for that entire time has been saving the country and preserving it for the next generation.” Brad is now part of that mission, whether it be fencing, checking water availability, fixing windmills or working with the cattle.

“There’s a lot more to do than what I thought!” he says.

It’s not all hands-on work though. Like any modern farm, AgTech plays a major role with Brad learning about satellite tracking tags on each of the cattle, remote windmill monitoring and satellite monitoring for pasture growth.

“There’s a lot of thinking to do with agriculture as well. That’s what makes it such an exciting career,” says Debbie.

Finding someone to fit in as well as Brad wasn’t easy. “A lot of people come to work here and think all they’re going to do is ride around on horses to handle the cattle. But we handle cattle for two months of the year. The rest of the time, it’s maintenance, fixing, building, welding. A lot of fencing,” laughs Debbie.

The whole ethos for that entire time has been saving the country and preserving it for the next generation.

That suits Brad just fine. “I do enjoy it. Sometimes it takes a while to figure things out, but I get there in the end.”

Perhaps Brad is underselling himself a little – he’s just 17-years-old. With four children of their own, who don’t want to return to the station, the Dowdens are very happy for him to take all the time he needs to learn ins and outs of Challa Station.

Hear more stories just like Brad’s by subscribing to the Telling Our Story podcast on iTunes and follow podcast host Angie Asimus on Instagram for more updates. 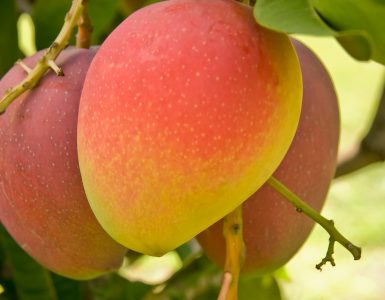 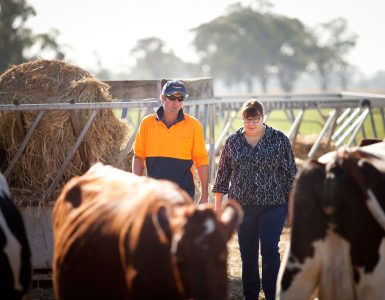