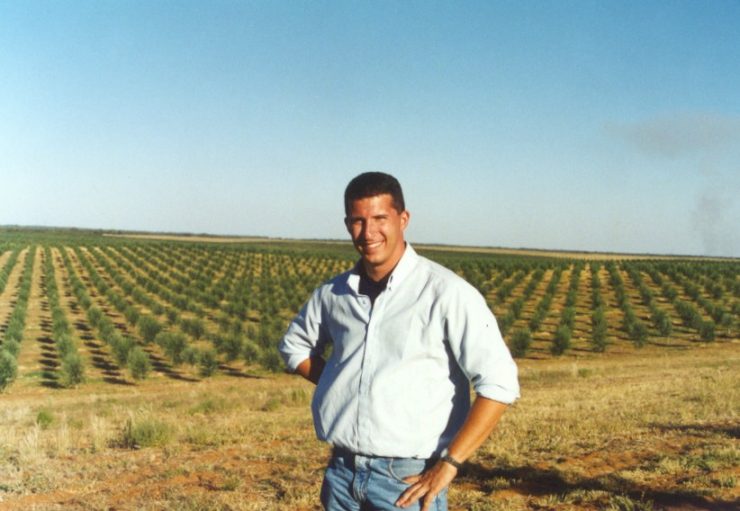 The good oil on Cobram Estate

Olive growing is steeped in history and tradition. Few know the art better than Leandro Ravetti, having just completed his 31st harvest.

From working in olive groves around the world to now calling Australia’s Cobram Estate home, his work has led to the company being recognised in the Australian Financial Review’s Sustainability Leaders list of 2022. So, it seems extra virgin olive oil is good for us and good for the planet too.

Leandro says Australia is the perfect place to grow olives, especially in the south – Western Victoria, the southern part of South Australia and the south-western corner of Western Australia. So, we have the raw materials to produce good olives, but what does it take to grow them sustainably?

“We are farmers at heart. So, at the beginning we were not actually thinking about sustainability. We were more focused on applying good horticultural practices, efficient use of water and irrigation, making sure we are not wasting fertiliser. Over time, we learnt that all those practices were actually setting the scene for a really great sustainability program,” Leandro explains. That work has now lead to the company being considered a brand leader in that space.

Being a perennial, evergreen tree, the crop lends itself to great environmental outcomes. What they’ve since learnt is the crop combines really well with native flora and fauna.

“We’ve fenced about 1300 hectares of native vegetation, and we’ve planted another 1000 hectares more. That combined with more than 7000 hectares of olive trees, it really provides a huge, fantastic environment through the Mallee in Victoria. But it’s also a great carbon sink,” says Leandro. The company sequesters more carbon than it emits.

Cobram also has a Zero Waste policy. Just 20% of the farm’s outputs end up as olive oil. Everything else is the pits, the flesh from the fruit and tree debris. However, just 0.1% of all that ends up in landfill. Everything else is used. Pits are used as organic fertiliser; the fruit flesh is used as animal feed and the twigs are used as mulch. Olive leaf teas and olive leaf extract are also produced to utilise whatever is left.

Biodiversity is also a key part of the business. In addition to wildlife corridors, Cobram is also looking at different ways to manage pests and disease. “We reduce the use of broad-spectrum chemicals, and we try to rely a lot more on natural enemies. We’re breeding certain insects for instance that help us avoid spraying,” he explains.

A lot of these methods along with technology to improve productivity are more recent than many may think.

“Over the past 2000, 3000 years, it’s one of the oldest horticultural crops in the world but realistically the modern technology of agriculture didn’t reach olive production until only 30 or 40 years ago. It’s very recent. That led to us having to break new ground at almost every step that we were taking from drip irrigation to mechanical harvesting. It’s something we’re proud of but it hasn’t been easy to get there,” Leandro shares.

Leandro says he has fallen in love with the romantic and historical significance of growing olives. It’s so deeply linked to human civilisation over centuries. Despite that, he says there are many misconceptions about olive oil. Here are his top two:

Leandro says you won’t find anyone in the Mediterranean unsure about those points but perhaps here, we have a few things to learn. Leandro hopes to bring Extra Virgin Olive Oil into the kitchens of every Australian and is passionate about spreading the word and cooking traditional recipes for anyone and everyone who wants to give olive oil a chance.

Hear more stories just like Leandro’s by subscribing to the Telling Our Story podcast on iTunes and follow podcast host Angie Asimus on Instagram for more updates. 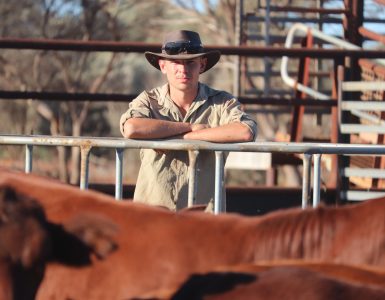 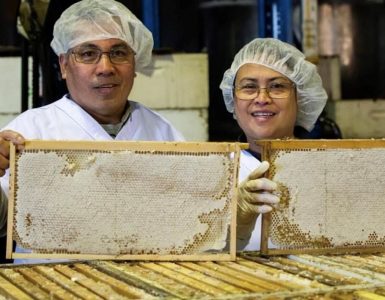