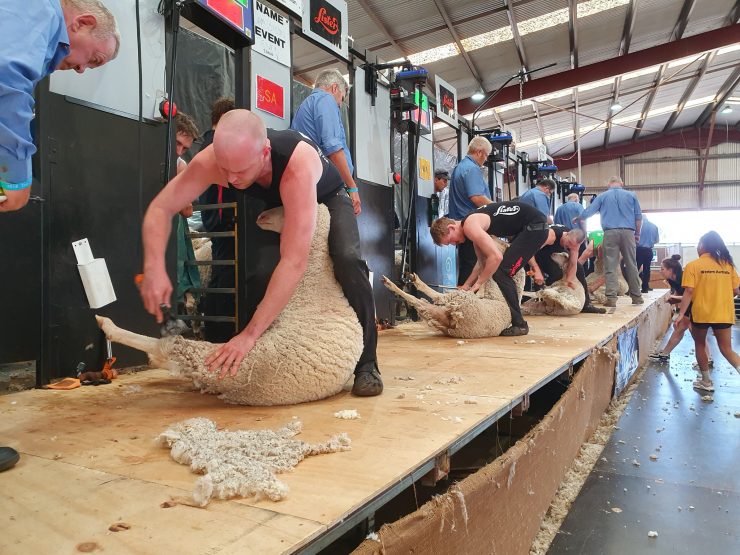 4 reasons why shearing should be an Olympic sport


Inside a large tin shearing shed, the space is abuzz with the hum of shearing gear and the hushed voices of spectators and scrutineers. Behind the scenes, the sound of sheep shuffling in their pens only adds to the audible chaos.

But, for the participants of sports shear, it’s unnoticeable – like a crowd clapping before a performance, it’s a distraction they can’t afford to notice. All lined up on the platform, the competition is fierce, and the results hang tightly in the balance. It’s the all important finals. And the stakes are high.

Welcome to the world of sports shear!

You may not have heard of it, but sports shearing is rising in popularity. The sporting (and non sporting purpose) of shearing is to remove the woolen fleece off a sheep. It is required process for the sheep. Sheep wool keeps growing longer and thicker continuously, so sheep must be shorn at least once a year to keep the wool from getting too uncomfortable for the sheep or becoming matted with dirt and grass.

For the record, shearing is tough! It is a task that requires both incredible mental and physical stamina. The precision of an artist, the endurance of a long distance sprinter and the strength of a weightlifter.

It’s for those very characteristics that competitors and sports organisers alike are seeing gold. The momentum for the sport, so great, there’s a growing campaign underway nationally for the sport to be included in the Brisbane 2032 Olympics.

And here is why it should!

1. Global popularity
On the international stage there is an appetite for sports shear. Globally there are more than 1200 competitions, and already, Australia regularly (in a non-COVID year) competes with the likes of New Zealand, Ireland, Great Britain and South Africa. With more than 10 years until Brisbane, there’s plenty of time for other countries to pick up the clippers and learn the sport.

2. Records are at stake
Just like jumping higher than 2m in high jump, or running a marathon at top speed, shearing at lightning pace is an art – a feat not easily achieved. Some of the top competitors can shear a whole sheep in less than 15 seconds.

3. It’s (really) competitive
There’s always been a competitive edge between shearers in who can shear the most amount of sheep in the shortest amount of time – and that’s just another day at work. When competing professionally, the competition is much more fierce. To date there are close to 3000 members of Sports Shear Australia, and many more rising through the ranks.

4. It makes great viewing
Watching competitors shear sheep after sheep is impressive. Just take a look at the 2017 final: These photographers stop us in our scroll every time we are on our socials and we are sure they will do the same for you. Lay your eyes on these accounts for a glimpse into rural and farming life. Victoria Hynam /... 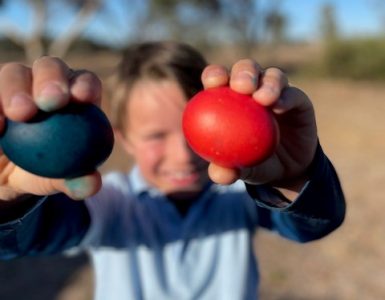 Add some colour to your day by following our super simple instructions for some fun with the kids at Easter time – or any time! Ingredients EggsVinegarFood dyes (or check out our tips on how to make natural dyes)... 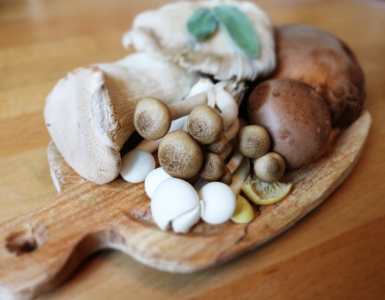 The magic of mushrooms

The interview about the unique and mysterious world of mushroom farming has got us thinking. Who knew there are still many undiscovered species out there? And it is fascinating and exciting to learn the award-winning...