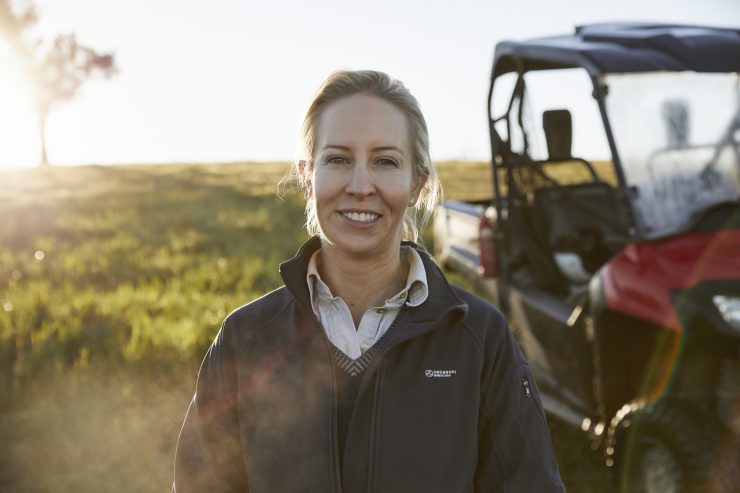 We Are Australian Farmers is the beginning of a new conversation between farmers and the community designed to better connect all Australians with agriculture and people behind it.

As the leader of Australian agriculture, the National Farmers’ Federation is committed to telling agriculture’s story. A great story based on the shared values of farmers and all Australians.

Australians report to be increasingly disconnected with how their food and fibre is produced. And while they are are overwhelmingly supportive of our farmers – they’d like to know a more about how and why we do what we do.

Every day on behalf of our nation our farmers care for 51% of the Australian landscape – sustainably producing food and fibre to feed our nation and the world. On average, each Australian farmer produces enough food to feed 600 people every year. More than a quarter of a million Australians are employed directly in Australian agriculture. Our farmers and food and fibre production are the lifeblood of Australia’s regional communities.

We Are Australian Farmers is the first step by the NFF, in partnership with Meat and Livestock Australia, in a long term commitment to narrow the divide between our farmers and the community. 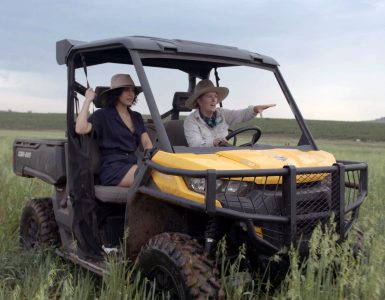 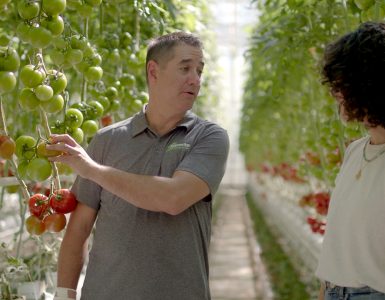 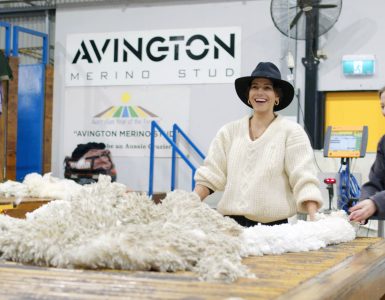 You may not think Milan Fashion Week and innovation in Australian farming have much in common, but Avington Merino brings these two worlds together.   Noel and Lyndsay Henderson are the names behind...